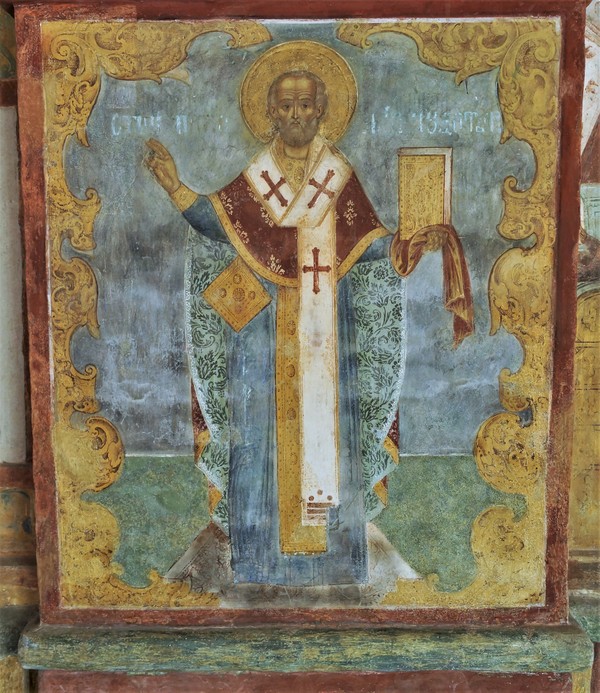 While we celebrate Advent, we should reflect on why we celebrate the way we do. Our first priority is celebrating the birth of Jesus and watching and waiting for His second coming. Most families also recognize the tradition of Santa Claus, a jolly round man with interesting origins. We wanted to take a deeper look into Saint Nicholas, the saint who brought us so many traditions for Christmas that we still celebrate today.

Saint Nicholas, also known as Nicholas of Myra, grew up not wanting for anything. His wealthy parents raised him as a devout Christian. Unfortunately, they both died in an epidemic when he was young. Young Nicholas used his inheritance to assist the needy, sick and suffering. He became well-known as a friend and protector to everyone in need. He would go on to become one of the most popular saints in the East and the West. 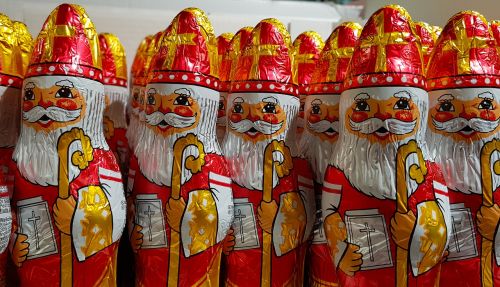 In Saint Nicholas’s life, the line between fact and legend is blurred. Saint Nicholas protected anyone in need, especially orphans, poor families, sailors and prisoners. During the persecution of Christians in the Roman empire, Saint Nicholas was imprisoned for defending religious doctrine, later to be released under Constantine the Great. The reputation that followed Saint Nicholas gave way to legends that he performed miracles, a popular subject of medieval art and liturgical plays.

One of the most popular legends of Saint Nicholas involves a family in need. In this story, he anonymously gave dowries to three young women whose father could not afford to marry them off, which would have led to a life of destitution. Another legend is that, during a pilgrimage to the Holy Land, he prayed during a storm that would have capsized the ship, causing the storm to let up and allowing the voyage to continue. This story helped secure his place as the patron saint of sailors. 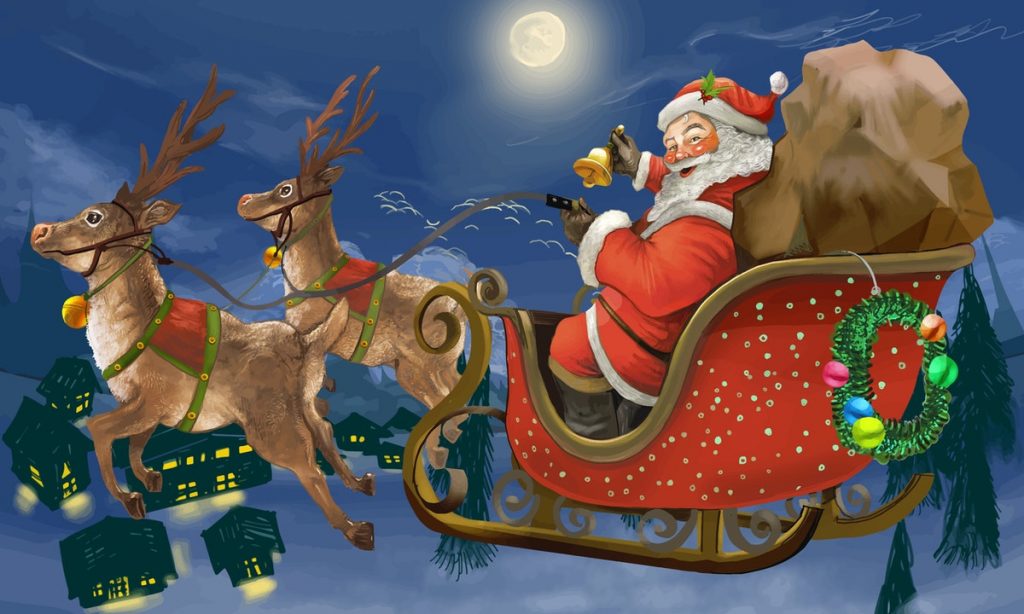 The first step to seeing how Saint Nicholas became Santa Claus is looking to the legends. Much of Europe celebrated Saint Nicholas as a benevolent gift giver. However, the legend that led to our Christmas traditions is the one of the poor man’s daughters. When Saint Nicholas threw gold into the house, it is said to have landed in stockings or shoes, which is the origin of the Christmas stocking.

During the Reformation, the Netherlands began to celebrate St. Nicholas, calling him Sinterklass. They later brought this tradition to the U.S. The English-speaking country adapted “Sinterklass” to “Santa Claus.” In the 19th century, Saint Nicholas fully transformed into Santa Claus through written works and fables.

At St. Charles Borromeo, an Orlando Catholic school, we consider learning about all of the saints to be an essential part of a faith-based education. Our staff is committed to proclaiming the Gospel Message of Jesus Christ. We believe in teaching the whole child and want students to love learning, helping them grow into well-rounded, contributing members of society. Learn more about us by contacting us here.