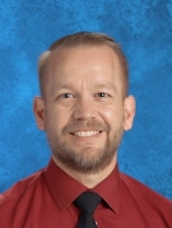 Steve Barnaby is a graduate of the University of Alaska Anchorage where he earned a Bachelor’s degree in Psychology. He earned his Master’s degree in Teacher Education with a concentration in Health Education from East Carolina University. Mr. Barnaby is a veteran of the US Army where he served for over 25 years in locations across the globe. He was an Assistant Professor at East Carolina University where he taught Military Science for three years and was the Executive Officer of the ECU Army ROTC program. After separating from the Army he taught Junior ROTC and was a Senior Army Instructor in north-eastern North Carolina. Mr. Barnaby has been married to his wife since 2002 and has a daughter attending Saint Charles Borromeo and another at Bishop Moore Catholic High School. 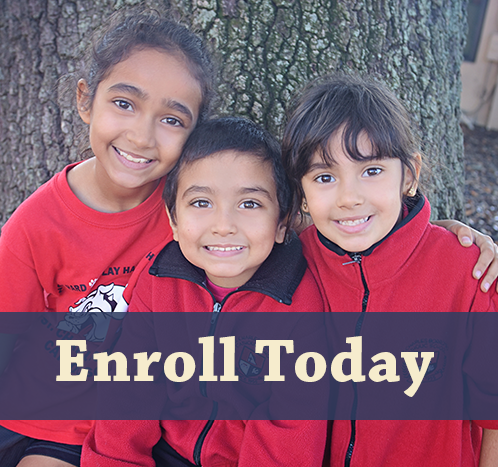